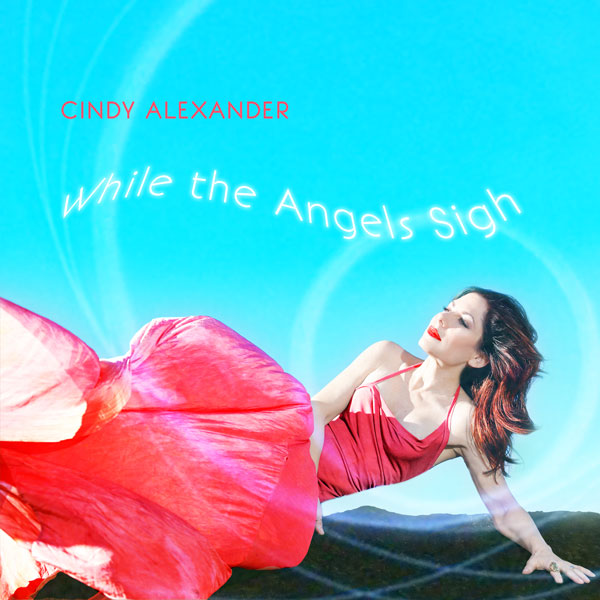 While the Angels Sigh

Footloose!  My cheeks got sore from smiling. It’s truly a joyful time whenever I get to hang with my favorite touring buddies and PLAY. That word perfectly describes my job. I got to try my new tunes out in front of sold out crowds in San Diego, Houston and Lubbock. I was a little nervous about playing a rather raucous and sassy song, but it went over better than expected. It was the stuff that dreams are made of – to hear an entire audience singing along with me to a song that they were hearing for the very first time. Photo credit: Nicole Kallis Stark. Belly Up Tavern, San Diego 8/22

Here’s a shot taken backstage at the Cactus Theater in Lubbock, TX 9/22. Fun fact: look at the wall behind us. There were signs everywhere that said “Don’t write on the walls!” This was the first time in over 2.5 years that I was so present in the moment that I forgot all about the pandemic. It felt amazing to be back on the road. 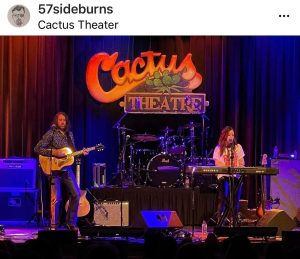 Here’s a pic of me and Jesse on stage. This photo was taken by Terry Gabis, the Bacon Brothers’ fabulous sound engineer. The crew is just as fun as the band, which makes for a really great experience. 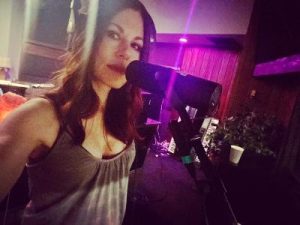 About 6 months ago, I let you know that I was recording an EP. Scratch that. After we finished the first five songs, I got an email from Executive Producer, Kirk Pasich, that said: “This is too good. Want to record 5 more?” So we did! I had the challenge of writing 5 more songs that would enhance and fit in with the eclectic mix of the first set, and I’m really proud of the material we ended up choosing and how Paul Bushnell, Zack Darling and the band brought everything to life. Here’s a FUN behind the scenes video (featuring Paul, Zack and Bernie Barlow) ~ Click below. And know that there’s a LOT more of that on Patreon.

BEHIND THE SCENES VIDEO 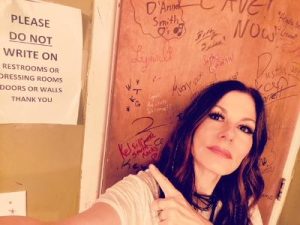 OH, if I didn’t get to see you in person on tour, we have options! I’m doing an all request live stream (FREE/ Donations graciously accepted) on Sunday, October 30th. You can register here and then leave a request in the chat field on CrowdCast: https://www.crowdcast.io/e/an-all-request-live

After last weekend’s Private House Concert in Redondo Beach, I’m now done with live shows until next year. My focus will be on finalizing the mixes, creating the album artwork, putting together a promotion team, and brainstorming a marketing plan with my team at KZZ Music. That may be a new name to you – it’s a Spinoff from Blue Élan Records, headed by Kirk Pasich with creative assistance by Zackary Darling and Zachary Ross (the Z’s). I confidently say that KZZ and I will be delivering to you my best work to date. I want to make sure that we put as much love into the roll out as we did in making the record.

Hope to connect with you soon ~ I’m starting to plan my tour for 2023 so please reach out if you have ideas for venues or would like to host a house concert! Thank you, as always, for being a part of my musical journey.

While the Angels Sigh